Joyce Szeliga, 2007 Inductee She was the first person to approach officials of the Scottsdale Boys and Girls Club about the possibility of bringing a branch to Fountain Hills. She then formed the citizen and building committees for the facility. She and husband Jim purchased Que Bueno Mexican Restaurant in 1989. During their years of […]

Ann Stavely, 2007 Inductee There is one major reason there is a River Bank store in the River of Time Museum. She has spent endless volunteer hours planning the shop space, buying merchandise, being a saleswoman and more. She is a charter member and past president of the Fountain Hills Women’s Club. She assisted in […]

Stuart Shoob, 2007 Inductee Hired by the newly formed municipality of Fountain Hills as its first Town Magistrate, he served in that role from April 1990 until his retirement in June of 2002. During his administration, the Fountain Hills court was recognized as one of the outstanding courts in the state of Arizona, receiving superior […] 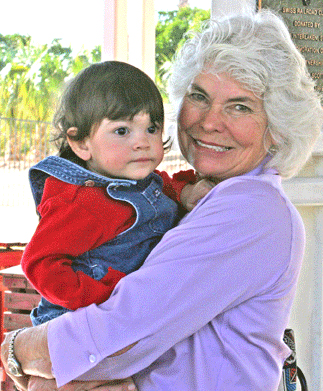 Jackie Miles, 2007 Inductee A former first lady of Fountain Hills, she is another tireless volunteer. She has been a major supporter of the arts in Fountain Hills. She was the founder and first president of the Fountain Hills Arts Council (now known as the Fountan Hills Cultural & Civic Association). Her efforts led to […]

Don Lawrence, 2007 Inductee He is the founding pastor of Christ’s Church. He still actively pursues his ministerial obligations and was chairperson of the Fountain Hills Ministerial Association. His first display of community involvement was when he established the Fountain Hills Men’s Softball League in the late 1980s. It was a very popular activity for […]

Andrew Johnson, 2007 Inductee Mr. Johnson lived his entire life at Fort McDowell. He worked for the City of Phoenix as a heavy equipment operator for 35 years. He was an elder who educated tribal members on the issues facing the community. He served on the tribal council and was heavily involved in the Orme […]

Jim Isaacson, 2007 Inductee A man who learned at an early age that hard work can pay off in advancing his career, Isaacson started sweeping floors at a local typesetting company in Minneapolis before graduating from high school. He left the firm 26 years later as Vice President of Sales and Marketing. He then joined […] 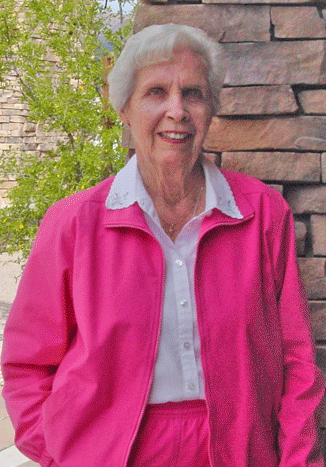 Patricia Hemmer, 2007 Inductee For 20 years, this Rio Verde resident has worked with the Sunshine Acres Children’s Home in Mesa.Â The Rio Verde Community Church began this outreach program and Pat was one of the first to provide the impetus for expanding the effort to include the Roman Catholic congregation and now the entire Rio […]

Barbara Hansen, 2007 Inductee She has been described as “the town’s most tireless volunteer.” A founding member of the Four Peaks Women’s Club, she was its first president and she has served on the boards of the Civic Association, Senior Services of Fountain Hills, the Fountain Hills Community Theater and Fountain Hills Automobile Club. With […]