Jim Urban, 2009 Inductee A retired orthopedic surgeon, Jim Urban has been one of the Verde Communities’ premier volunteers since moving to Rio Verde in 1999. He began assisting another Hall of Fame member, Bob Mason, in the Rio Verde hiking program in 2001 and assumed his role as hike leader in 2005. An active […]

Mike Scharnow, 2009 Inductee Long known as the editor of The Fountain Hills Times, Mike Scharnow has been one of the Town’s influential people. He joined The Times staff in 1983 as a reporter and was promoted to editor in 1994. His writing and reporting in stories, columns and editorials have had an impact on […]

Wally Nichols, 2009 Inductee Wally Nichols is most remembered for bringing back a sense of calm to the Fountain Hills government scene. Mr. Nichols became mayor after defeating Jon Beydler in a divisive recall election in 2003. He said he would bring new leadership that had made him a successful businessman. A graduate of the […] 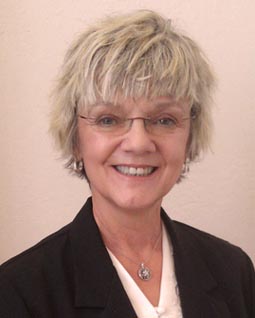 Linda Kavanagh, 2009 Inductee Since moving to Fountain Hills with her family in 1993, Linda Kavanagh has contributed countless hours to a variety of organizations in the community. She served the Fountain Hills Parks and Recreation Department as a coach and worked on both the Fall Festival and the Eggstravaganza for years. She was named […]

Dan Foster, 2009 Inductee An active volunteer in the community for more than 32 years at the time of his induction, Mr. Foster has logged more than 11,000 volunteer hours. Born in upstate New York, he is a combat veteran with 3-1/2 years of service in the South Pacific during World War II. His corporate […] 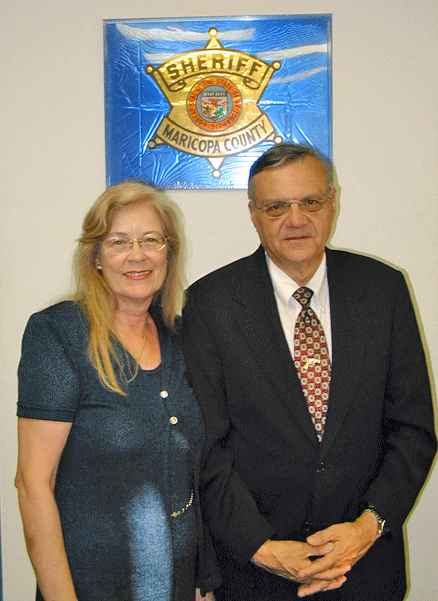 Joe Arpaio, 2009 Inductee “Sheriff Joe,” as he is known nationwide, began providing police protection for Fountain Hills in 1992. As Maricopa County Sheriff, he has been the town’s chief law enforcement officer since 2002 when the Town Marshal’s office was dissolved. Widely publicized as “America’s toughest sheriff,” he has become the Town’s best-known resident. […]