Gilbert Jones, 2004 Inductee A true leader working to improve the lives of his people at Fort McDowell, Mr. Jones served many years on the tribal council including several terms as president.He also worked as the Director of Tribal Housing Authority. A decorated U.S. Army veteran of the Korean Way, he was a member of […]

Andrew Johnson, 2007 Inductee Mr. Johnson lived his entire life at Fort McDowell. He worked for the City of Phoenix as a heavy equipment operator for 35 years. He was an elder who educated tribal members on the issues facing the community. He served on the tribal council and was heavily involved in the Orme […]

Luis Hood, 2005 Inductee A long-time Fort McDowell tribal council member who served a term as tribal chairman, Mr. Hood dedicated his life to preserving the history and culture of the Yavapai people. He was deeply committed to teach young people the Yavapai’s native language and he stressed, “It is important to preserve the past.” […]

Frank Harrison, 2004 Inductee At the time of his death, Mr. Harrison was a most respected elder at Fort McDowell. He was a plaintiff in a historic lawsuit in 1948, Harrison vs. Laveen, that won American Indians the right to vote in Arizona. Though American Indians were granted U.S. citizenship in 1924, Arizona and New […]

Frank Yuma, 2006 Inductee (d. 1914) When the Yavapai came back to Fort McDowell in 1900, they found it was only a portion of the once large land area that was left for them. They found Mexicans and Anglos were living and farming on their land. The Yavapai people gathered and voted for a chief. […]

Joan Enos, 2006 Inductee (1928-1999) Known affectionately to many children at Fort McDowell as Aunt Jo, Mrs. Enos contributed much in her 71 years to the betterment of her community. She served on the tribal council for many years. Her people regarded her as wise and she could stand strong for her ideas of what […]

Larry Doka, 2005 Inductee Eight years on the Tribal Council and a life-time dedication to the importance of education and conservation led to Mr. Doka’s induction into the Hall of Fame. Beginning his education as a small boy in a one-room school, he persevered to continue his education and became a graduate of the University […] 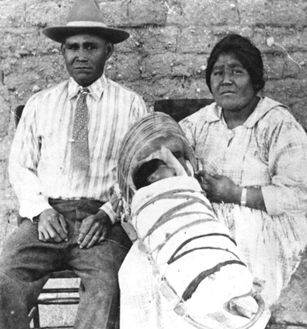 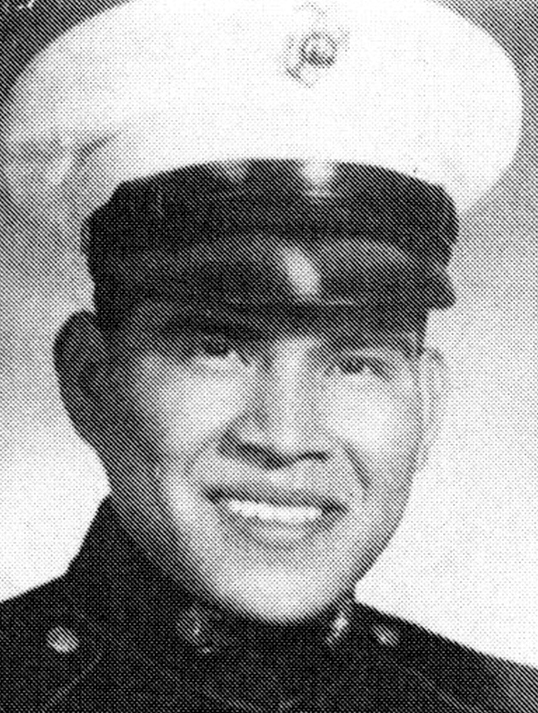 Robert Doka, 2016 Inductee Former Tribal chairman Robert Doka is this yearâ€™s Fort McDowell Yavapai Nation selection for induction into the Lower Verde Valley Hall of Fame.Mr. Doka is considered the first Orme Dam fighter.Â  Even though Congress had passed a law in 1968 authorizing construction of the Orme Dam as part the Central Arizona […]