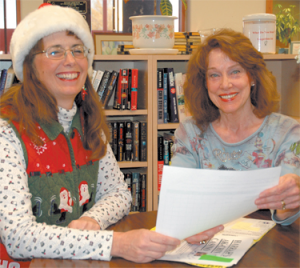 A relative newcomer when Mrs. Lemieux was announced as one of the first seven Town Council members who took office in 1990, she served three years as the community’s first councilwoman. She has contributed endless hours in service to the residents of Fountain Hills. She founded the Home Delivered Meals program in the community and remained as coordinator of the program for the Fountain Hills Senior Activity Center until 2010. Another organization she was active with was serving as President of the St. Vincent de Paul Society at the Fountain Hills Catholic Church of the Ascension. As a St. Vincent de Paul volunteer, she learned that local grocery stores were discarding a variety of breads. She began gathering them for distribution to the needy out of the church kitchen. Her actions led to the founding of the Northeast Food Bank. A charter member of the Fountain Hills & Lower Verde Valley Historical Society, she served as its vice president in 1991. She also was one of the first Chamber of Commerce Ambassadors and served as President in the early 1990’s.