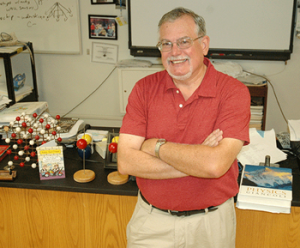 Named the Arizona Science Teacher of the Year in 2010, Dr. McElligott has greatly contributed to the level of excellence in the education of high school students in Fountain Hills during his 11 years on campus. Through his efforts to bring applied science and physics projects to the Fountain Hills High School Campus, he has developed an on-campus Academic Decathlon Team, Research Club, Robotics Club, 100-miles-per-gallon car project, hydrogen fuel car project, weather station and photovoltaic solar energy projects providing students real world experience in the latest technology occurring in the science world. Many of his student groups compete regularly against larger schools with success, He succeeded in bringing an Arizona State University 301 course for college credit to the FHHS campus. Dr, McElligott has personally created a student culture for high achievement and interest in the national STEM (science , technology, engineering and mathematics) initiative with his leadership and long hours of dedicated service. During the summer of 2010, he was chosen as one of 40 researchers from over 800 applicants to attend the Massachusetts Institute of Technology (MIT) on a Lemelson grant. He also received the prestigious Toyota National Tapestry Grant seeking to develop and build with a FHHS student team an experimental hybrid vehicle. 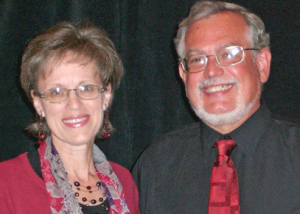 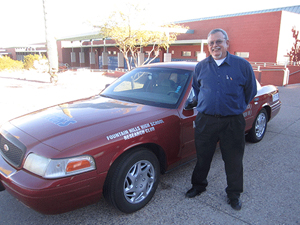 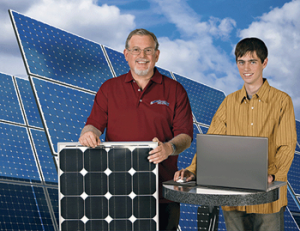