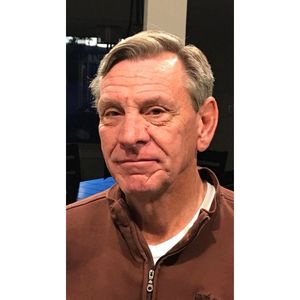 Dennis began work for Alexander Homes in 1983 as a master plumber. He and his wife, Terri, lived in Fountain Hills at the time.

They moved to Tonto Verde in 1996 and in 2016, they moved to Rio Verde. After retiring from Alexander Homes, Dennis formed his own plumbing company serving the Verde communities. He retired in 2009 after turning the company over to his son.

Since his retirement, he has been active in offering his services to organizations serving the Verdes.

Dennis has been a volunteer with the fire department for the past 10 years and is currently in charge of the Resource Specialists for the department. He has been involved in the Habitat for Humanity for the past five years.

He currently works with Eb Scheuing on the Firewise program and has served as a driver for the Verde Cares program for several years. He has served on the board of directors for St. Dominic’s Church and currently serves on several committees for the Community Church.

Dennis has had an important role in the construction and development of the Verde communities and continues to serve the area in several capacities.