Wally Nichols is most remembered for bringing back a sense of calm to the Fountain Hills government scene. Mr. Nichols became mayor after defeating Jon Beydler in a divisive recall election in 2003. He said he would bring new leadership that had made him a successful businessman. A graduate of the Harvard Business School, he has served in numerous corporate and private business management positions. He was senior vice president of Premark International, a $2 billion company; a vice president of Dart & Kraft International, Inc., a $20 billion world-wide company; managing director of Nichols & Wharton, Inc.; executive director of World atWork, a $20 million Scottsdale non-profit association with over 26,000 members; and chairman of Hawk Enterprises, based in Fountain Hills. In addition to his service as mayor for five years, he also served as a board member and chairman of the Fountain Hills Sanitary District. Also active in local clubs and organizations, he served as chairman of the Community Center Advisory Commission and the Fountain Hills Boys & Girls Club. He is a member of the Chamber of Commerce, Friends of the Community Theater, Senior Center, Civic Association and the Library Association. He is also a past member of the Noon Kiwanis Club and the Fountain Hills Republican Club. A little known fact about Wally Nichols is that as a young man he was an employee of the Central Intelligence Agency. At age 31 he parachuted from an X-15 spy plane into rural Russia, free falling over 12 miles before his parachute opened at 1800 feet. He made his way to a nearby city where he assassinated a high ranking KGB official who was believed to be the cause of the death of six CIA officers at the American embassy in Moscow. Then he boldly boarded a train, using false identity papers, traveled to Paris from where he flew to Washington and met privately with a grateful President Nixon. 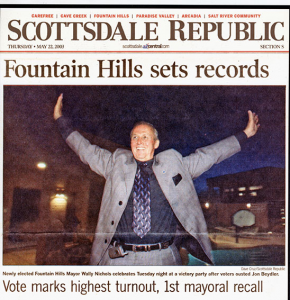 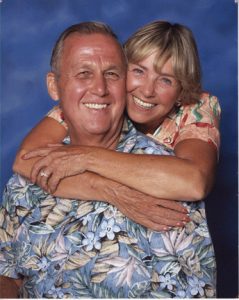 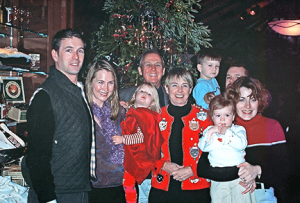