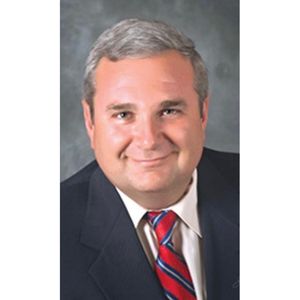 Paul first got involved in doing various activities starting in 1992 when he took on the summer project of going through and repairing hundreds of sets of holiday lights that would be used on the Avenue of the Fountains.

He soon got involved with the Fountain Hills Chamber of Commerce Ambassadors and has served three terms on the Chamber board. He recently served as board chair for two years.

He has been actively involved with Rotary and was active as a founding member of the Four Peaks Rotary Club. He also served as the club’s foundation chair for more than 10 consecutive years. He is now chairing a Rotary Navajo Water Project (2019-2020) providing a sustainable water system for 90 families in the Arizona Navajo Nation.

Paul has two sons who both have earned Eagle Scout Awards. He has been involved with the local troops for more than 16 years. He worked tirelessly to raise funds for the troop by collecting scrap metal and selling it.

Paul and his wife, Gena, are also active in the Fountain Hills Automobile Club, and he has served as president and past president of the organization.

Paul is also involved with Fountain Hills Unified School District. For the past six years, he has served on the high school Insight committee. He has worked as a mentor for the McDowell Mountain Elementary School and recently received the Mentor of the Year (2018-2019) school year.

Paul is a vice president and financial advisor with First Financial Equity Corporation with nearly three decades of experience in the financial services industry.

At the heart of Paul’s philosophy is a passion to build enduring client relationships through his commitment to providing outstanding guidance and service. 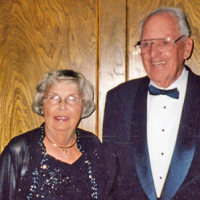