Fred Pulve came to Fountain Hills in 1979 and has been active in the community ever since. He was president of Arizona 1 Group, one of the larger real estate firms in town, which he sold to Coldwell Banker in 2001 and stayed on as Branch Broker. He helped form the Fountain Hills Realtor Marketing Group and served as its first chairman for three years. He went on to become president of the local Board of Realtors and in 2011 received the rare Realtor Emeritus designation. Also active in other community activities, he served on the Fountain Hills School Board for three years, helped promote bond programs and served on a Congressional Military Academy Selection Committee interviewing potential candidates from our high school. An active Rotarian, he served one year as treasurer and was recognized as a Paul Harris Fellow. He was also a 30-year member of The Club, a local men’s organization, and was on the committee to build the current building. Active in local religious activities he at one time served as president of the Lutheran church council and served on the finance committee of Christ’s Church to build the current Sanctuary. He also volunteers time to the U.S. Coast Guard Auxiliary and immediately following the 9/11 attack, he received USCG orders to report to San Diego. FEMA then requested his services for hurricanes Katrina, Rita, Ike and Gustav. For the last decade, he has represented Fountain Hills on the Realtor Governmental Affairs Committee which monitors activity of local municipalities. In 2010 he was recognized as a 25-year member of the Chamber of Commerce. In addition he also helped form the Community Resource Committee which he has served on for the last 15 years. It includes the mayor and other community leaders to discuss local issues and brainstorm ideas to make Fountain Hills a better place to live. 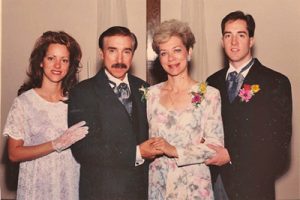 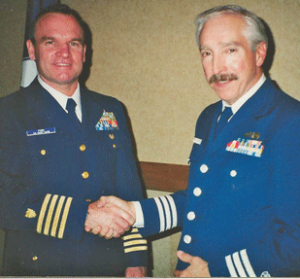 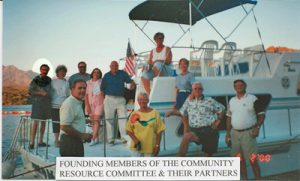