A resident of Fountain Hills for over 30 years, Dana Saar has left his mark on the community’s school system. He spent 14 of those years on the 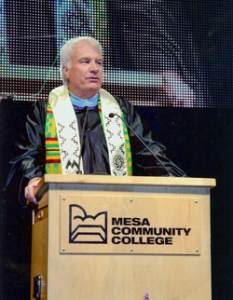 Fountain Hills Unified School District Governing Board. He served on the Town’s Planning and Zoning Commission and is currently a member of the Town’s Strategic Planning Advisory Commission. He was elected in 2010 to the Maricopa County Community College District Governing Board representing Maricopa County District 2. He is currently its vice chair and secretary. The Maricopa College District is one of the largest educational institutions in the nation with ten independently accredited colleges, two skill centers and the newly formed Corporate College providing contract training to Arizona’s business and industry partners. He is also a member of the Maricopa Community College Foundation Board of Directors. He was recently elected to the board of directors of the Association of Community College Trustees, a non-profit educational organization of governing boards, representing more than 6,500 elected and appointed trustees who govern over 1,200 community, technical and junior colleges in the United States and beyond. He is a charter member of the Golden Eagle Foundation and is a former member of the Noon Kiwanis Club and The Club. On another note, he is the voice of the Fountain Hills High School football team, having announced every home game since the school’s first in 1992. He is currently a principal with Strategic Growth Partners, LLC, an international consulting firm. 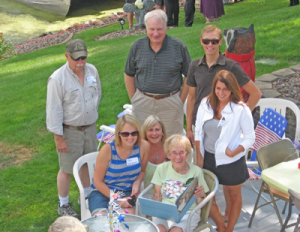 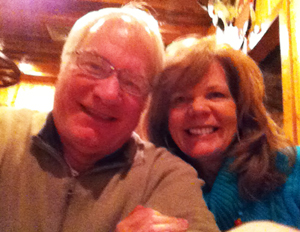