She was the first person to approach officials of the Scottsdale Boys and Girls Club about the possibility of bringing a branch to Fountain Hills. She then formed the citizen and building committees for the facility. She and husband Jim purchased Que Bueno Mexican Restaurant in 1989. During their years of owning the restaurant, they won numerous awards for their salsa. She was also one of the residents that started the Special Transportation Committee, she started the committee that initiated the Midnight Madness program for teens and obtained donated furniture for the high school offices. As a Chamber board member, she started and organized the “Stroll on the Avenue” and was the Chamber’s “Business Person of the Year” in 1993. The following year, she was named “Volunteer of the Year” for the Fountain Hills Unified School District. She also collected and donated over 12,000 pounds of peanut butter to the county’s Pappas School for homeless children. If there was a cause, she was there with an idea for a fund-raiser, but more than having the idea, she acted on it making it happen. She hired many Fountain Hills young people, becoming their mentor, helping with their problems and implanting “tough love” as needed. 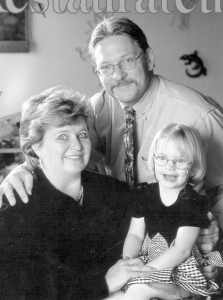 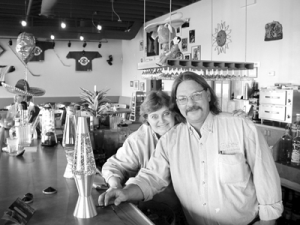 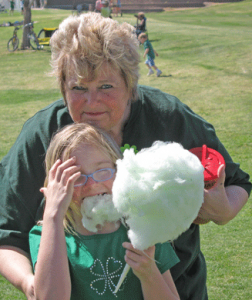